According to the Puranas, there are many references to the origin of the Sun God. Although there is a difference in the incidents described in these, many episodes are similar to each other. This is the most popular belief that Lord Sun is the son of Maharishi Kashyap. He was born from the womb of Aditi, wife of Maharishi Kashyap. Being the son of Aditi, he was named Aditya.

The great Vishnu avatars like Sri Rama and Sri Krishna have also worshiped Lord Sun in their time. He is always praised by sages and sages. Since he protects the entire universe with his radiance, he is also known as Surya Narayan.

Hope you liked the above-given boy names inspired by Lord Sun, if yes then you are requested to press the voting button given below. 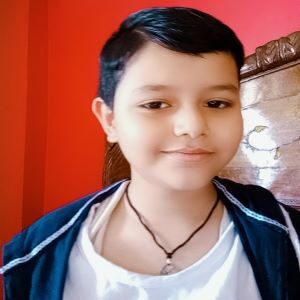